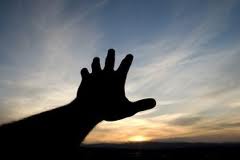 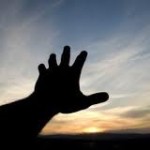 Let’s look at two people from the Bible who did the impossible.      But they did it anyway, because of God’s involvement.

HEBREWS 11:11 NKJ       11 By faith Sarah herself also received strength to conceive      seed, and she bore a child when she was past the age, because

she judged Him faithful who had promised.

But she did what she could not do. Sarah achieved this impossibility because of God’s promise, and because she believed God would keep his promise.